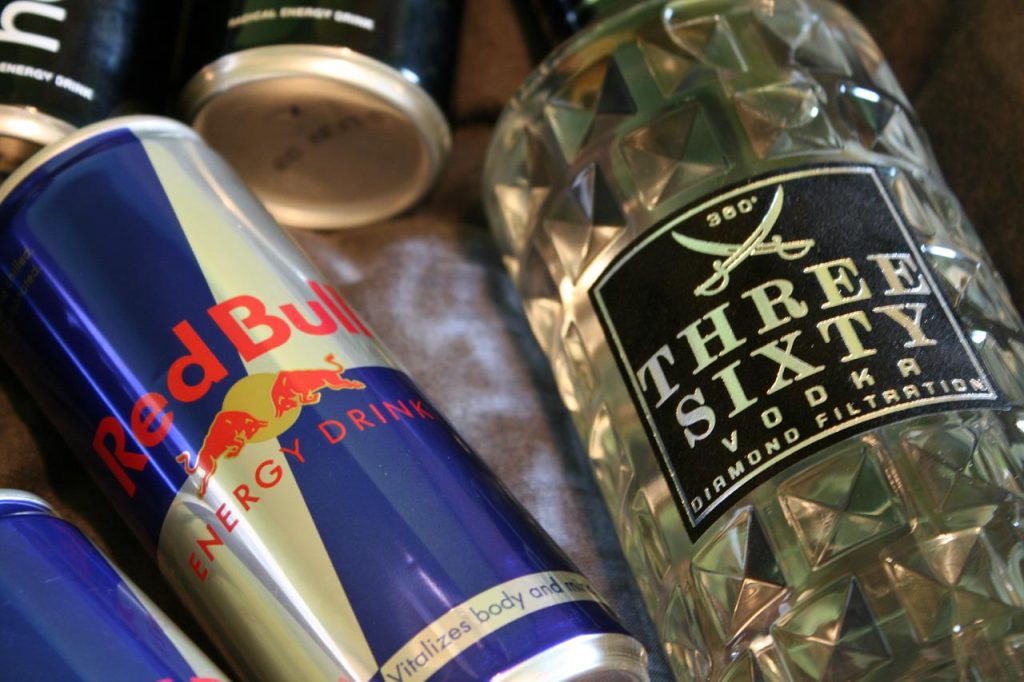 Investigators have uncovered thousands of frauds, raising fresh questions about regulatory oversight as criminals offer bargain-hunting shoppers cheap versions of everyday products, including counterfeit chocolate and adulterated olive oil, vodka, Jacob’s Creek wine and even Bollinger Champagne. As the horse meat scandal showed, even legitimate companies can be overtaken by the murky world of food fraud. 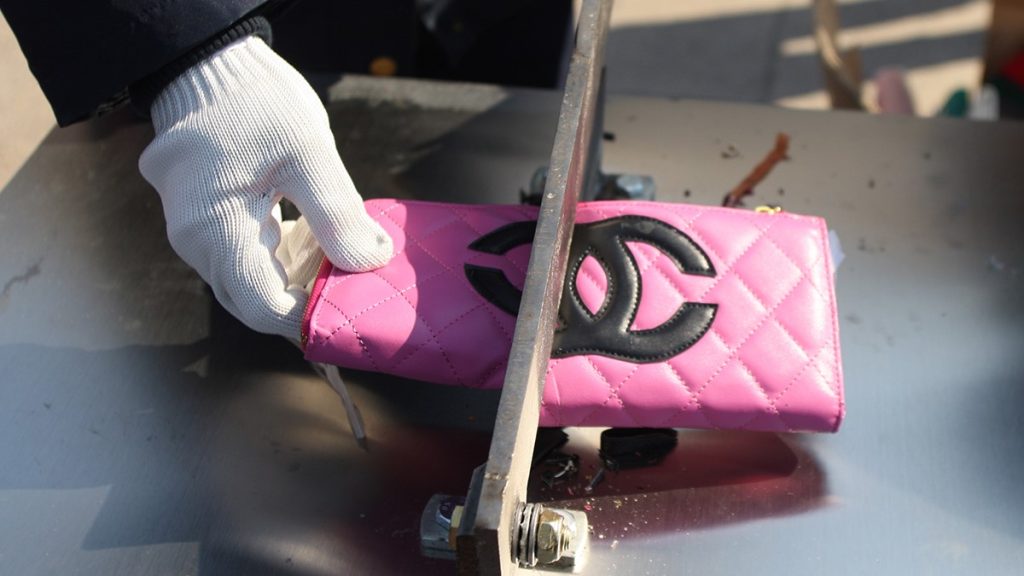 Counterfeit luxury goods are big business in China, and cracking down on copycats can be difficult for brands. Yes, you should do the obvious things like registering your trademark before you enter the Chinese market, and hire a good, local lawyer. But you can also take more aggressive steps, like opening your own Chinese ecommerce site to cut out middle men, and use technology like RFID tags to track your products as they move from factory to consumer. Updating your products regularly — even monthly — can also keep counterfeiters off guard, as can advertising goods that are actually slightly different from your real products.

An Inside Look at The Fake Sneaker Industry in China 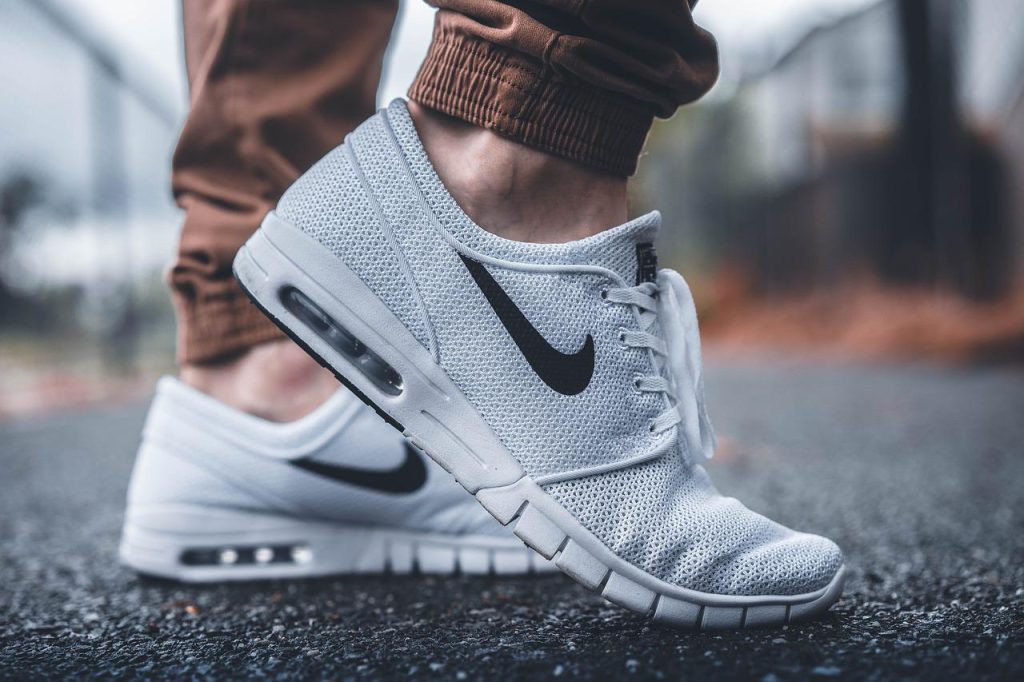 In China, everybody knows that Putien is the “city of fakes”. VICE News met up with Chan, a local vendor, with a knack for getting high-quality pairs off the streets and into the hands of hypebeasts on the other side of the globe, at his headquarters to see how his business is racing ahead.

How Luxury Brands Can Beat Counterfeiters 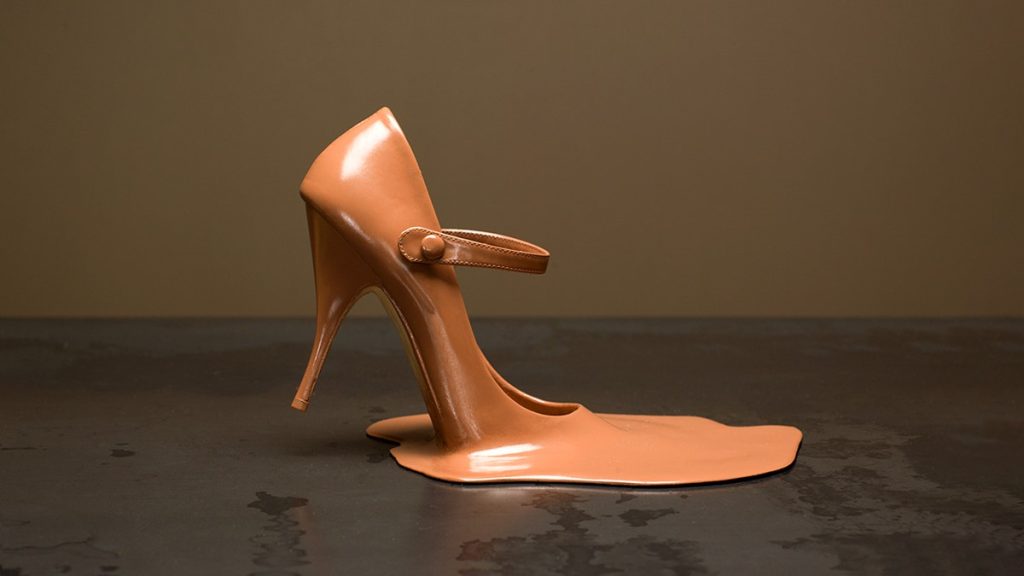 Despite spending a fortune on legal fees and distribution controls, luxury goods companies struggle to combat counterfeiting. But the success of counterfeiting is rooted in strategic decisions made by luxury firms to outsource manufacturing, emphasize the logo, and raise prices.

How $1.3 Billion Of Counterfeit Goods Are Seized At JFK Airport 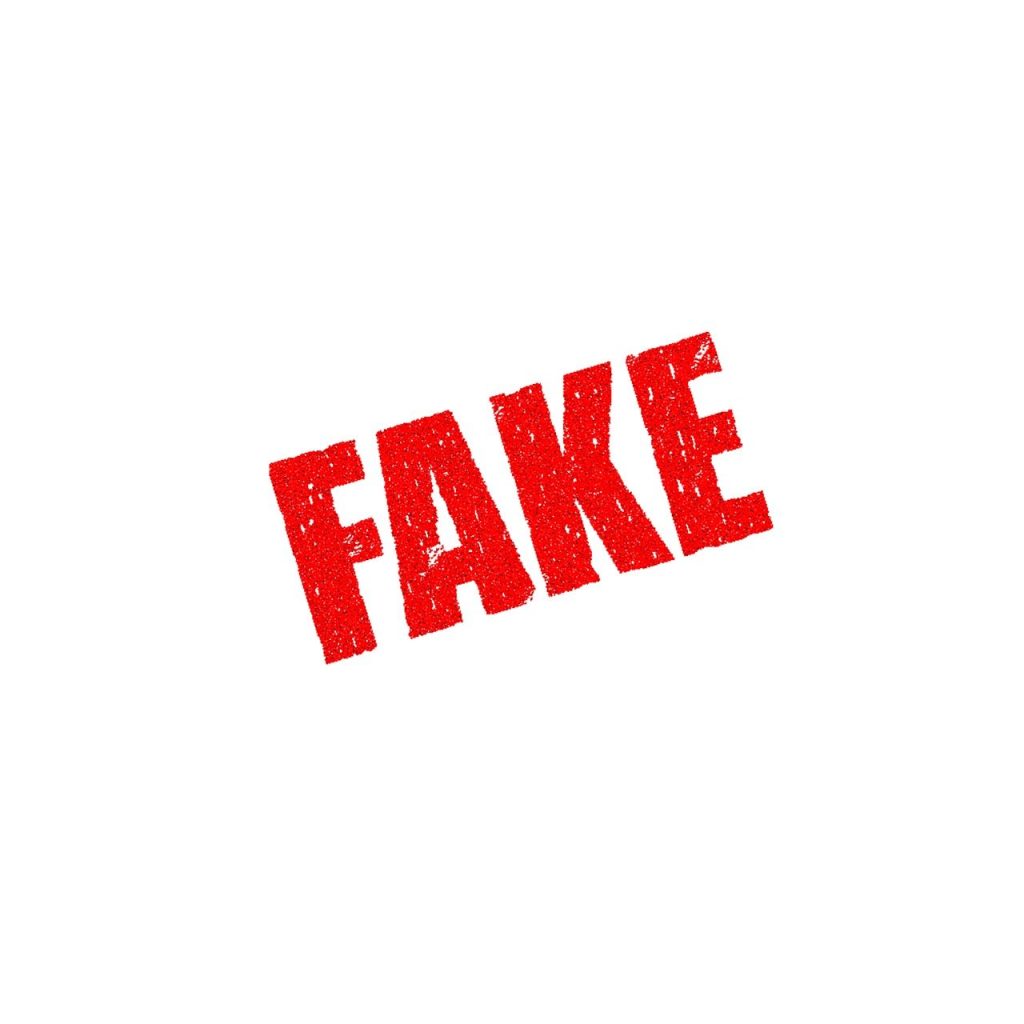 The sale of counterfeit goods is a multi-billion dollar industry that can have negative impacts on consumers and fuel criminal organizations. In 2020, U.S Customs and Border Protection (CBP) officers seized over 26,000 counterfeit goods shipments.

Why Amazon Has So Many Counterfeit Goods 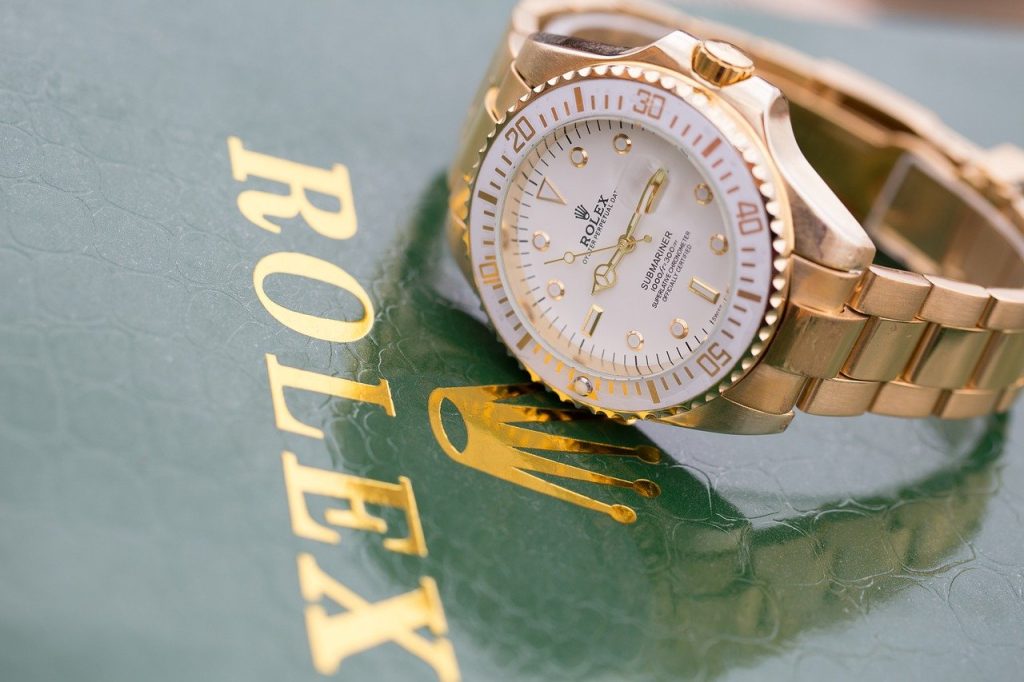 Seizures of counterfeit products at U.S. borders have increased 10-fold over the past two decades as e-commerce sales have boomed. The total value of seized goods – if they had been real – reached nearly $1.4 billion in 2018. Most are coming from mainland China or Hong Kong. 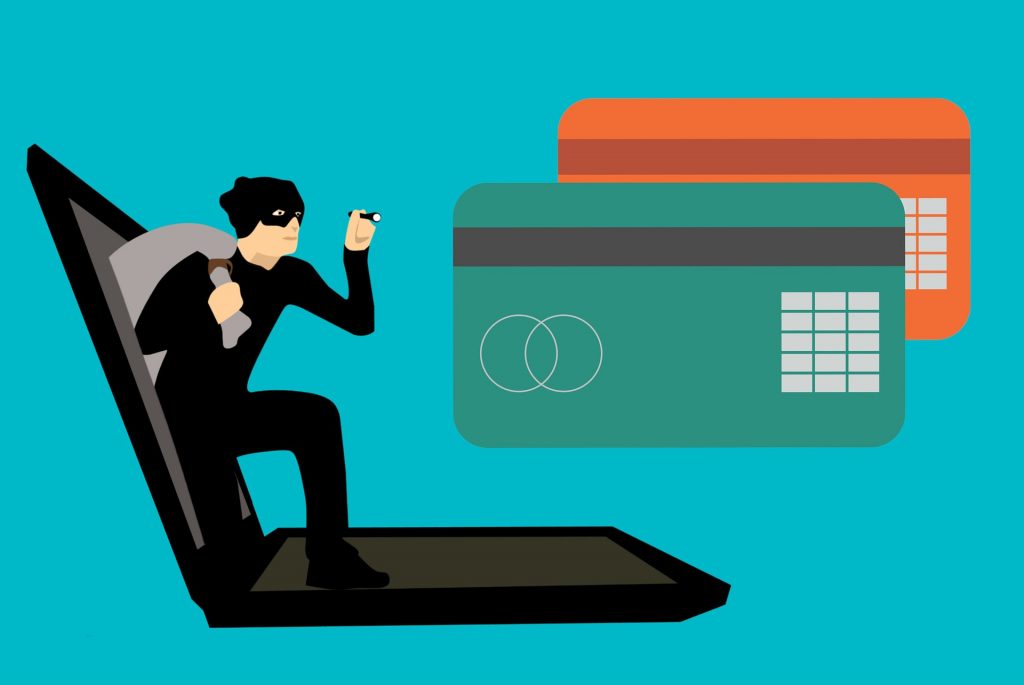 A new study has found that counterfeiters are increasingly targeting small and medium sized businesses (SMBs), which tend to be more vulnerable than large companies.
(Securing Industry) 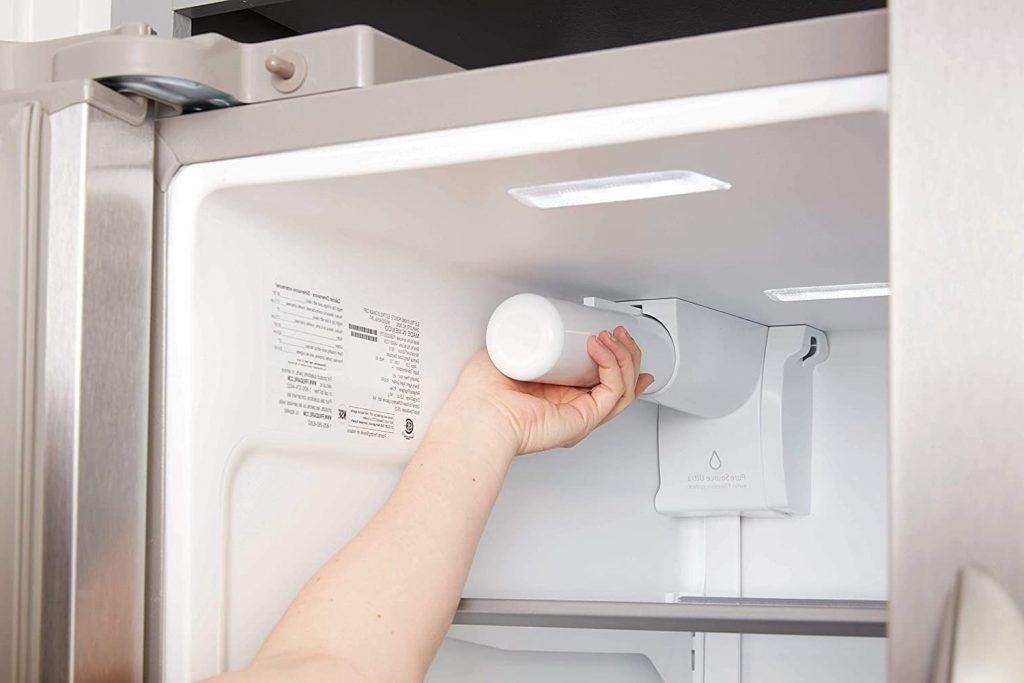 Customs and Border Protection in the US seized more than 150,000 fake water filters or related parts in dozens of cases nationwide.
(FairWarning) 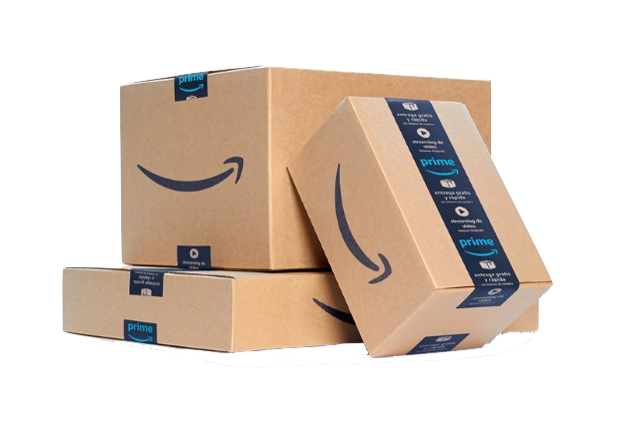 The online retail giant says it blocked 10bn listings it suspected of peddling fake goods, before they could be put on sale, and seized and destroyed more than 2m products at its fulfilment centres before they were delivered to consumers. 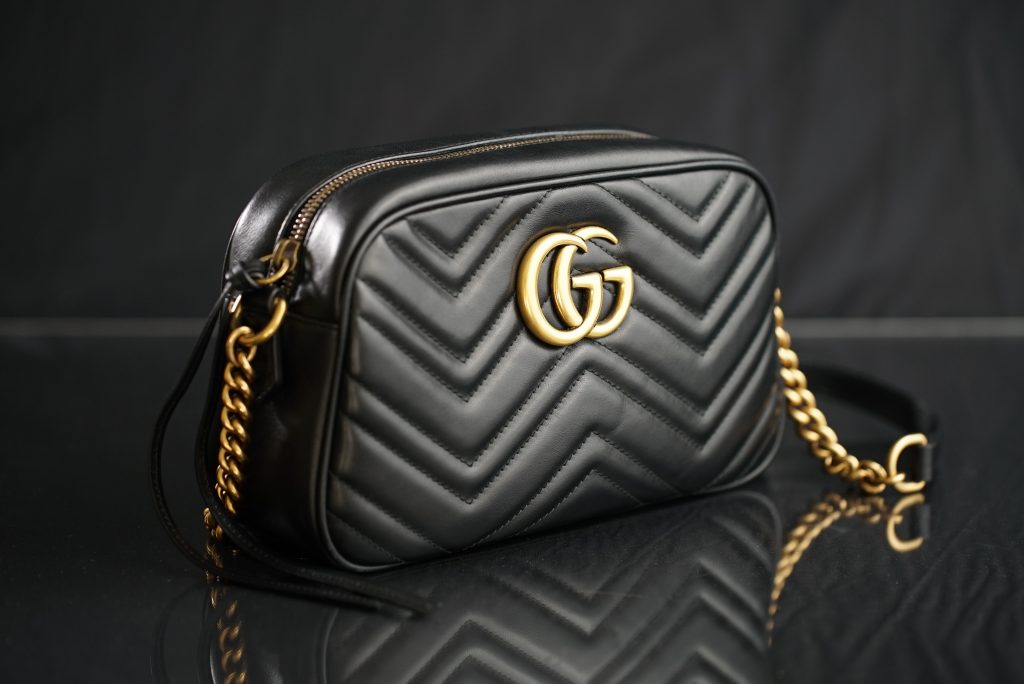 The initiative, a first of its kind for both Gucci and Facebook, is the latest example of an Internet giant joining forces with a luxury label to fight the proliferation of counterfeit goods being sold via social media.