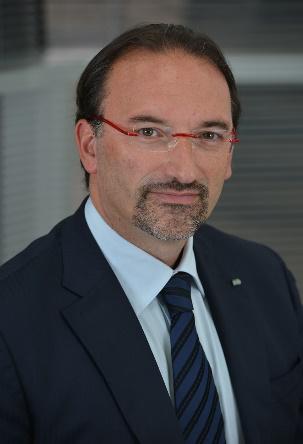 Carmine Mandola was appointed Group Chief Executive Officer (Group CEO) and a member of the Board of Directors (BoD) in January 2021.

In his current role, Mr. Mandola is responsible for Strategy, Business Development, Organization and Communication.

He also spent the first years of his career in Finance & Controlling with La Doria and later with Fiat Auto.

He is a member of the Belgium Order of Chartered Accountants and holds a Degree in Economics and Business Administration from the University of Salerno (Italy).

He holds the Certificate in Global Management from Insead Business School (France).

He also spent some years teaching Finance & Risk Management at University of Metz and Nancy (France), and, at Il Sole 24 ore Management School of Milan (Italy).